Prisoners at the Tower of London in December

Gordon William was captured during the Battle of Preston and imprisoned in the Tower on 9th December 1715. He was beheaded on Tower Hill on 24th February 1716

Sir James Radcliffe surrendered at the battle of Preston and was imprisoned in the Well Tower; he was later moved to Yeoman Warder John Cooke's house near the White Tower. He was beheaded on Tower hill on 24th February 1716. http://www.historylearningsite.co.uk/battle_preston.htm 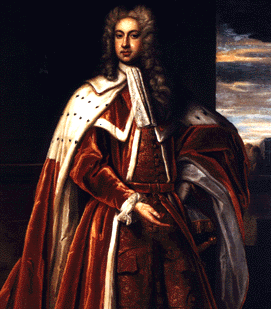 William Maxwell was captured at the Battle of Preston and imprisoned in the Tower on 9th December 1715. He was condemned to die by hanging, drawing and quartering but this was commuted to beheading. He escaped with the help of his wife on 23rd February 1716 and fled to Rome where they remained until their natural deaths. http://www.executedtoday.com/2011/02/24/1716-lord-kenmure-derwentwater-nithsdale/

Reynold de Cobeham was imprisoned in December for trespassing in the park and fishpond of Margaret de Panyshirst. Although is was proposed on 14th December 1307 to release him, he still remained in custody..Having regard for his six years in prison further orders for release were issued 7th March and 20th July 1312